On the weekend Kyneton was host to our inaugural Lost Trades Fair in the grounds of the Kyneton Museum.

We had hoped that it would be a success….. 7000 people attended.

We had hoped that it would be good for the town and traders…… Several cafes and restaurants in Piper Street closed early after selling out of product…. On both days. Several businesses in Piper Street had their best day of trading…ever.

We had hoped that the demonstrators would benefit…. most had not experienced a Fair or event like it. The Macedon Ranges Shire Council has called it the biggest event in Kyneton's memory.

We hoped that people attending would enjoy themselves and that what they saw would resonate with them….. we are still wading through literally hundreds of emails thanking us and the demonstrators.

We had hoped that it would draw attention from people who would not usually pay attention to such things…… . Funnily enough, it did and it was good to see them at our Fair. 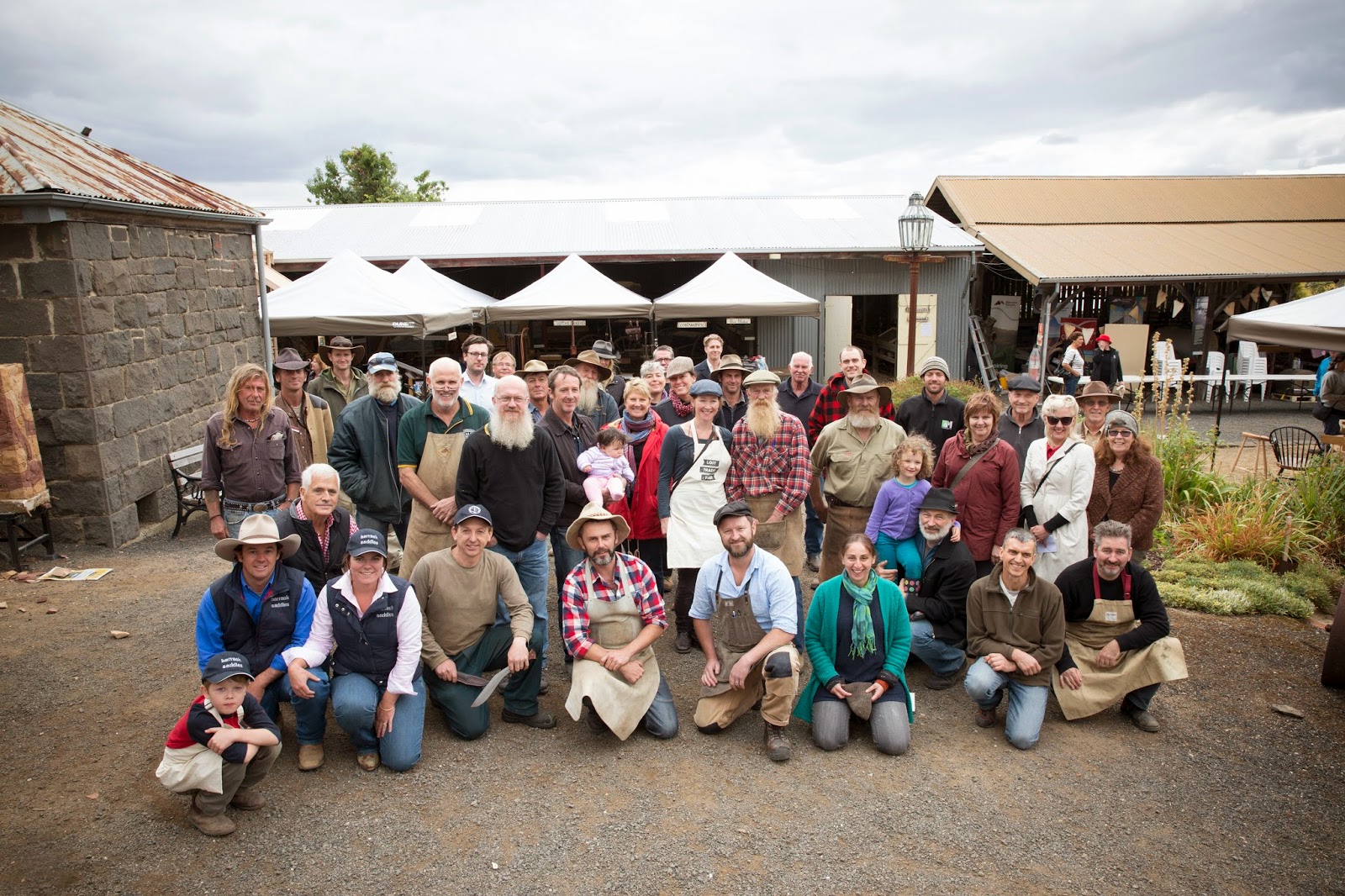 We got what we hoped for and we're glad that those who attended did too. Thanks for your support and for supporting the demonstrators who made the Lost Trades Fair 2014 what is was. Great.

On Saturday and Sunday, as I've mentioned previously, Kyneton will host the first Lost Trades Fair. I was planning on posting a little more about it prior to now, but to be honest the organising/facilitating part has kept me away from the blog and very busy.

I just wanted to say a big thank you, prior to the event for all the support shown to us in the lead up to the event. It's been amazing. The Weekly Times, The Leader Newspapers, The Midland Express, Country Style Magazine, Green Magazine, The Guardian, The Herald Sun, ABC National Radio, ABC Radio Country Hour, ABC local - Australia All Over with Macca, Kyneton Connect and too many blogs and websites for me to mention. 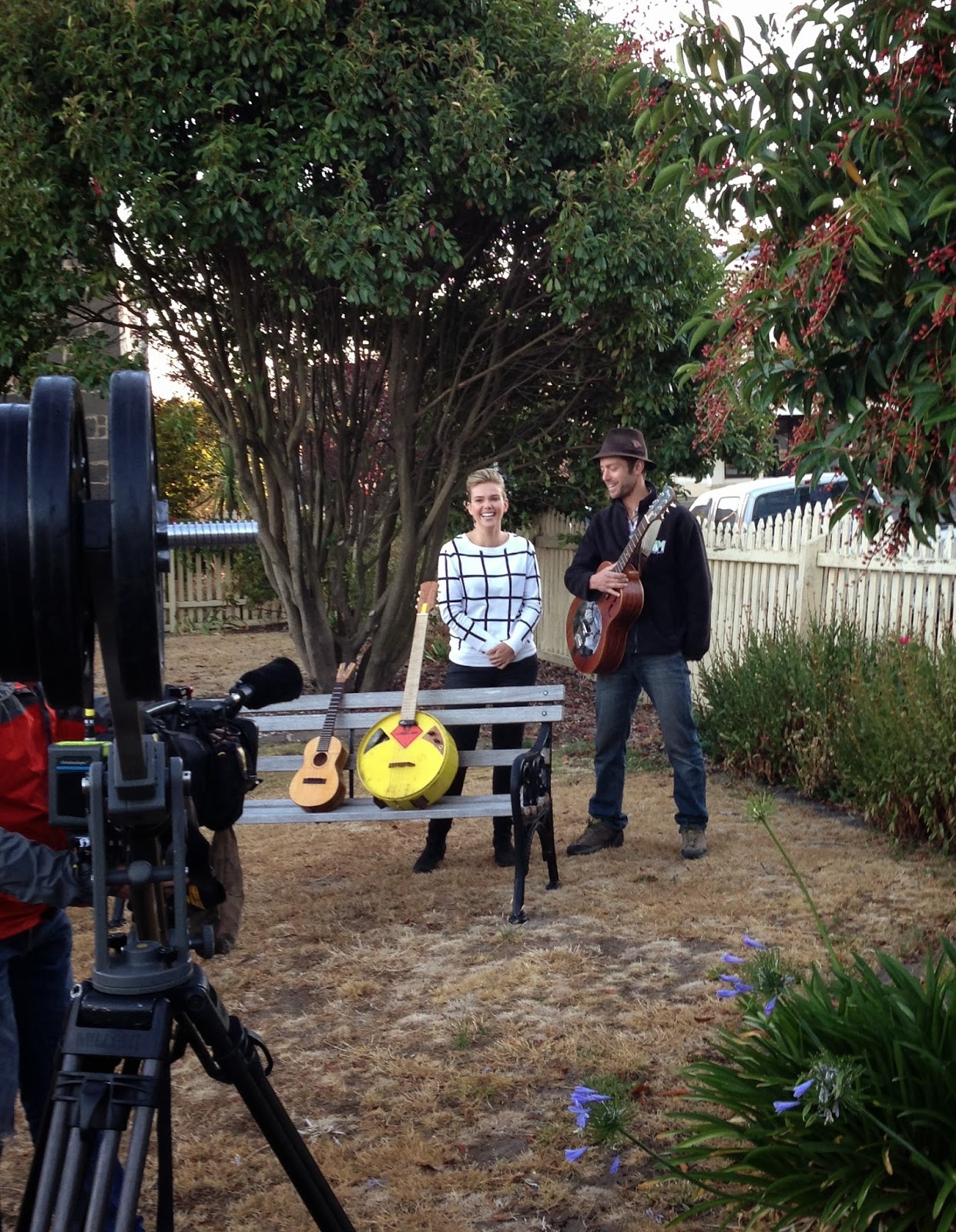 Early this morning at Kyneton's Museum

Then just to cap it off this morning, Edwina Bartholomew, Ben and the whole film crew from Channel 7's Sunrise show, broadcast 6 separate live segments from Kyneton this morning, nationally, all focusing on our Lost Trades Fair this weekend. Wow.

Suffice to say our phone and email system has not stopped since. It gives us hope that we are on the right track with this. That people are interested in these important trades, that they care enough to not let them fade into obscurity.

So please get in your car, pump up the tyres on your bike, hop on a train, or even a plane and head to Kyneton this weekend and see, hear and experience real people making real things with their hands. It may just put a big smile on your face and inspire you. Hope to see you there….. cheers! 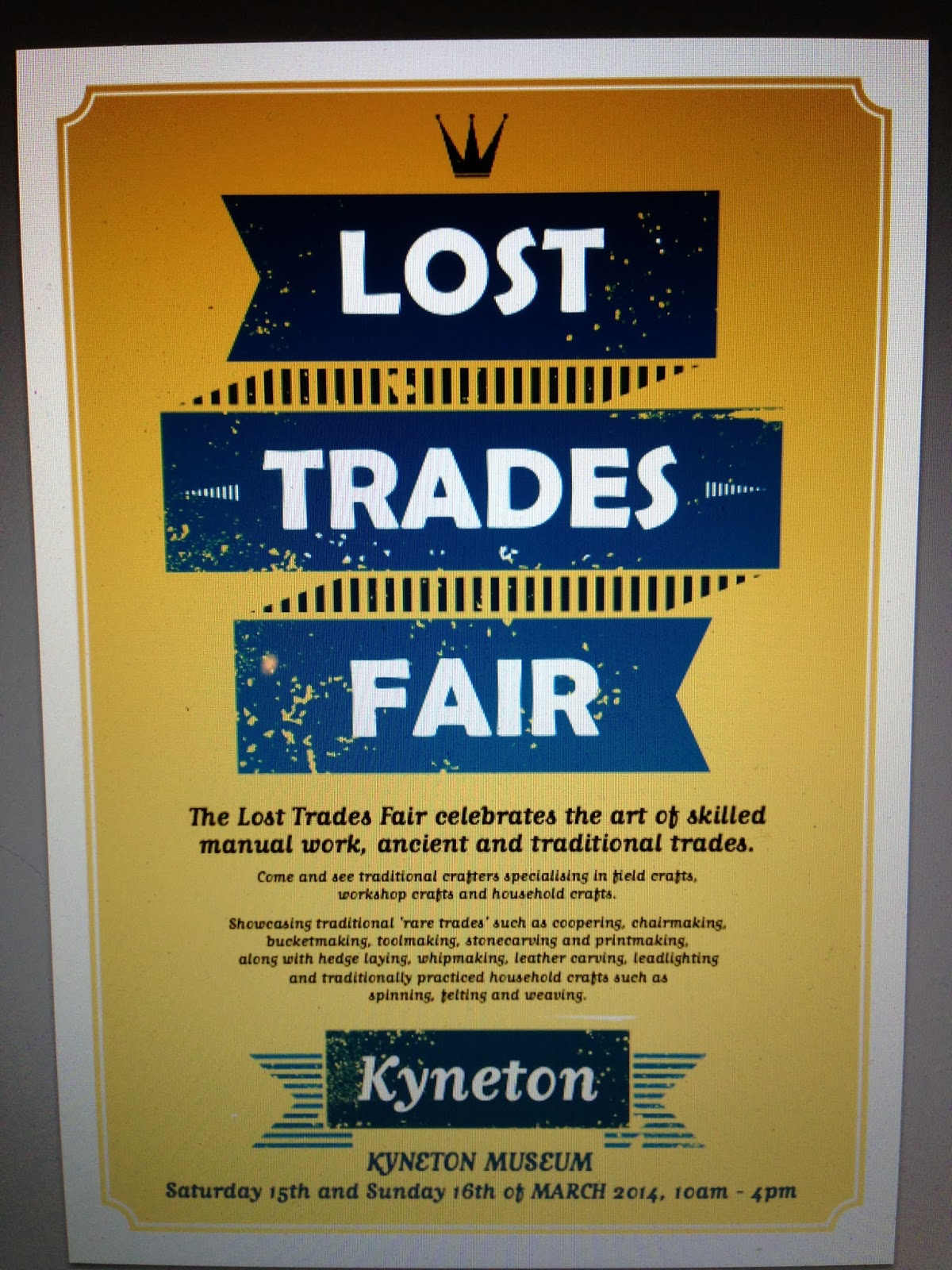 Posted by Glen Rundell at 04:58 No comments: