Much to the collective surprise of a good few of my readers, I have not dropped off the face of the earth, I've just been a tad busy is all. But thanks for your emails anyway. 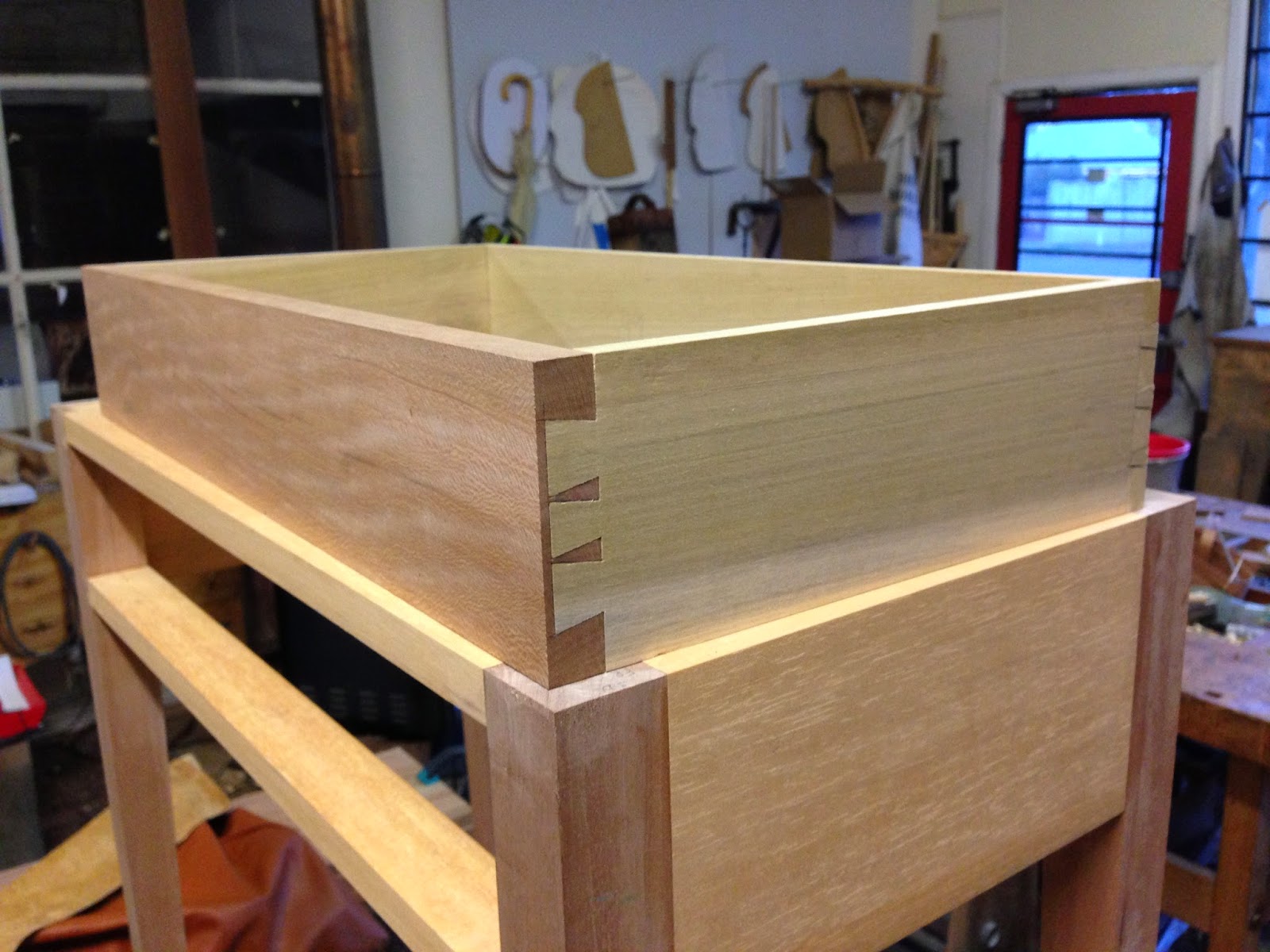 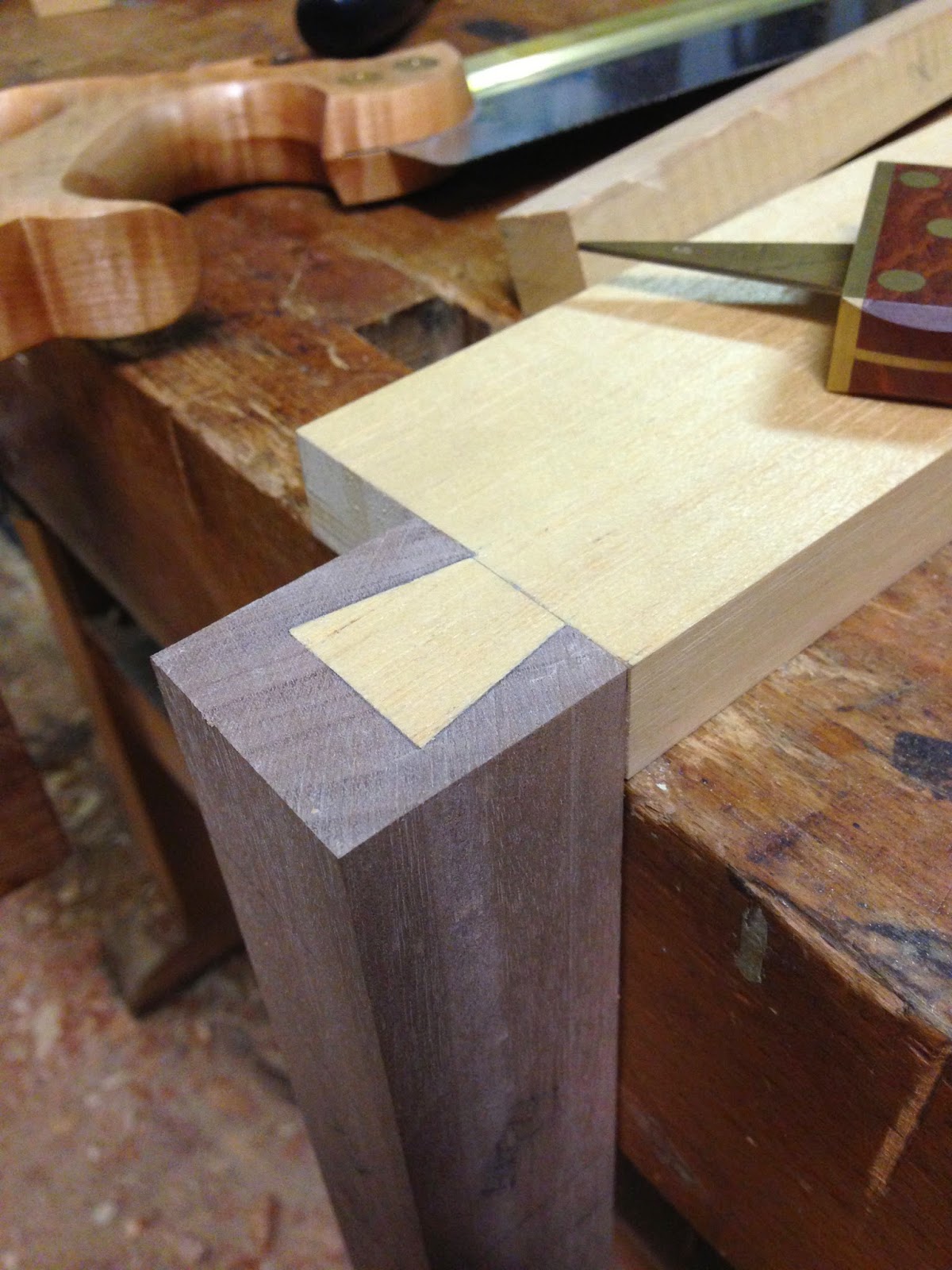 Trying to re-build our old farm house, teaching, making furniture/chairs, liaising with some incredibly talented artisans and tradespeople takes up a large swag of my time. Especially trying to do all of the above prior to us taking a well deserved family holiday for a short while.

And just when I thought that I was at maximum coping capacity, we had the pleasure of having our factory burgled and losing over $12,000 of equipment, power tools and my chainsaw. Those wonderfully thoughtful individuals even had the good grace to steal 7 of our marquees we had only just purchased for our Lost Trades Fair. Violated pretty much sums it up.

Despite the above setback, the show must go on and so here's a little of the goings on of the past month. 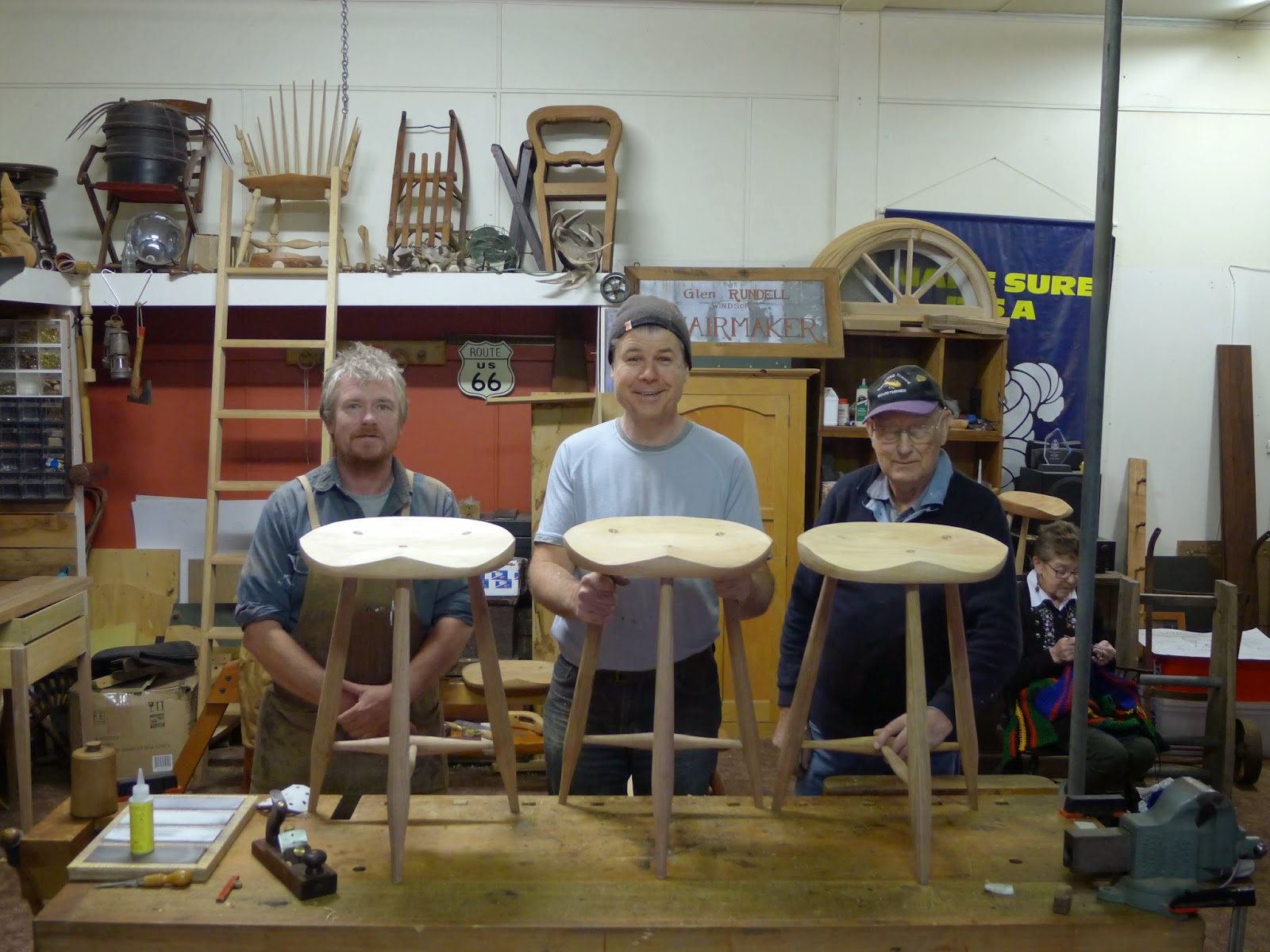 We've run 6 courses since the Lost Trades Fair and as per usual, all of the people coming along to those classes are great value. It helps when you are teaching people who are actively seeking your instruction and who want to learn. That goes for Doug, Dean and Peter above.

The farm house, or just plain old 'Tylden' as Lise and I refer to it, is going along great guns too, albeit slowly. It's not by choice, but more so due to the amount of time that we get to devote to it. I'd love to spend every waking moment there, re-building our 'new' home but that just doesn't pay the bills.

We have always said this renovation was going to be a ten year project after all, so I guess we're right on track. 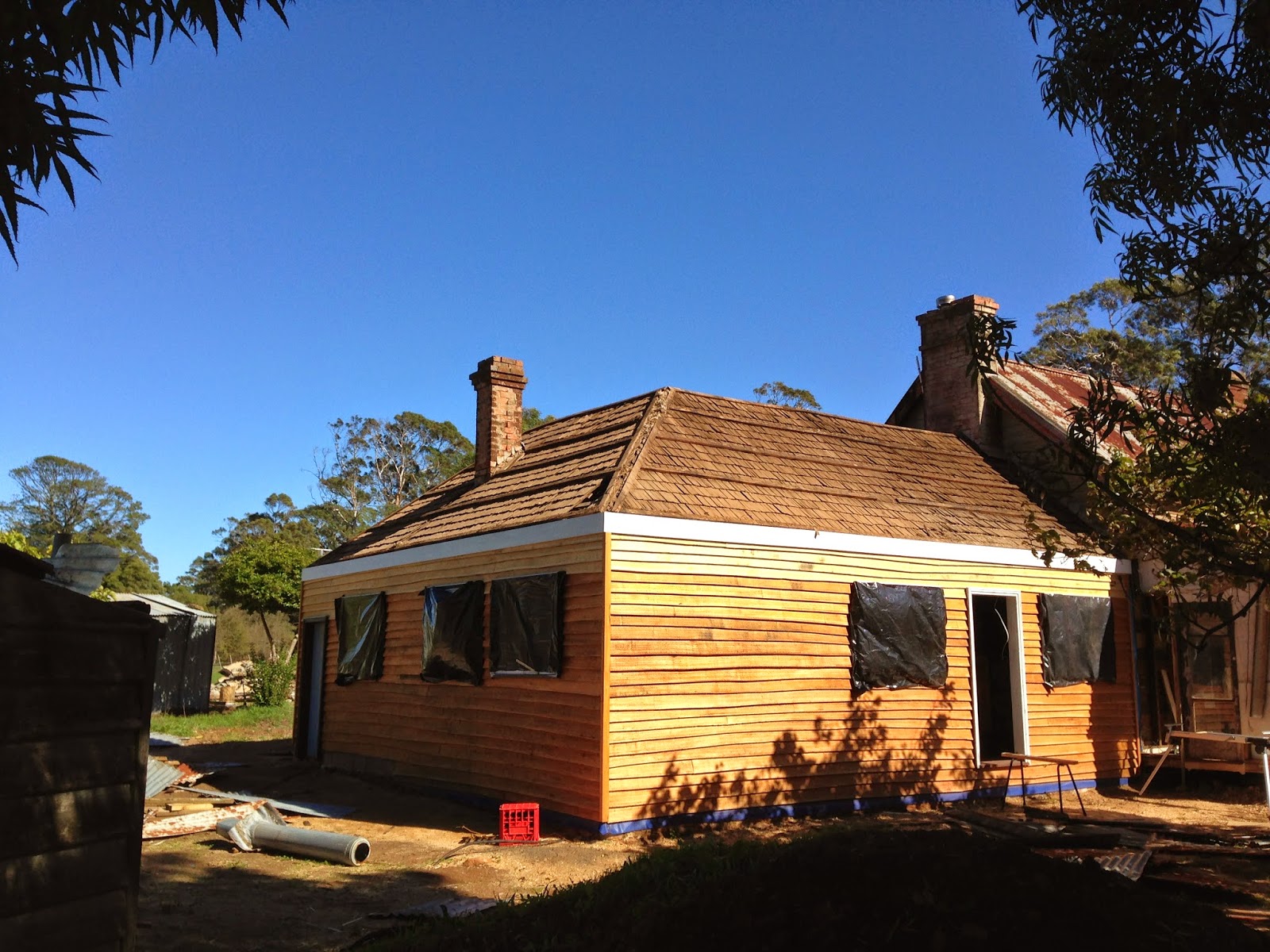 Although it looks brilliant with it's wooden shingles exposed to the sun again after 100 or so years, they're not exactly what you'd call weatherproof!

Weather boards are finished on the kitchen/laundry and the day we shot through for our holiday, the regions best roofer, Tony Franklin and his crew were putting the last of the ridge caps and flashing on the roof above them. 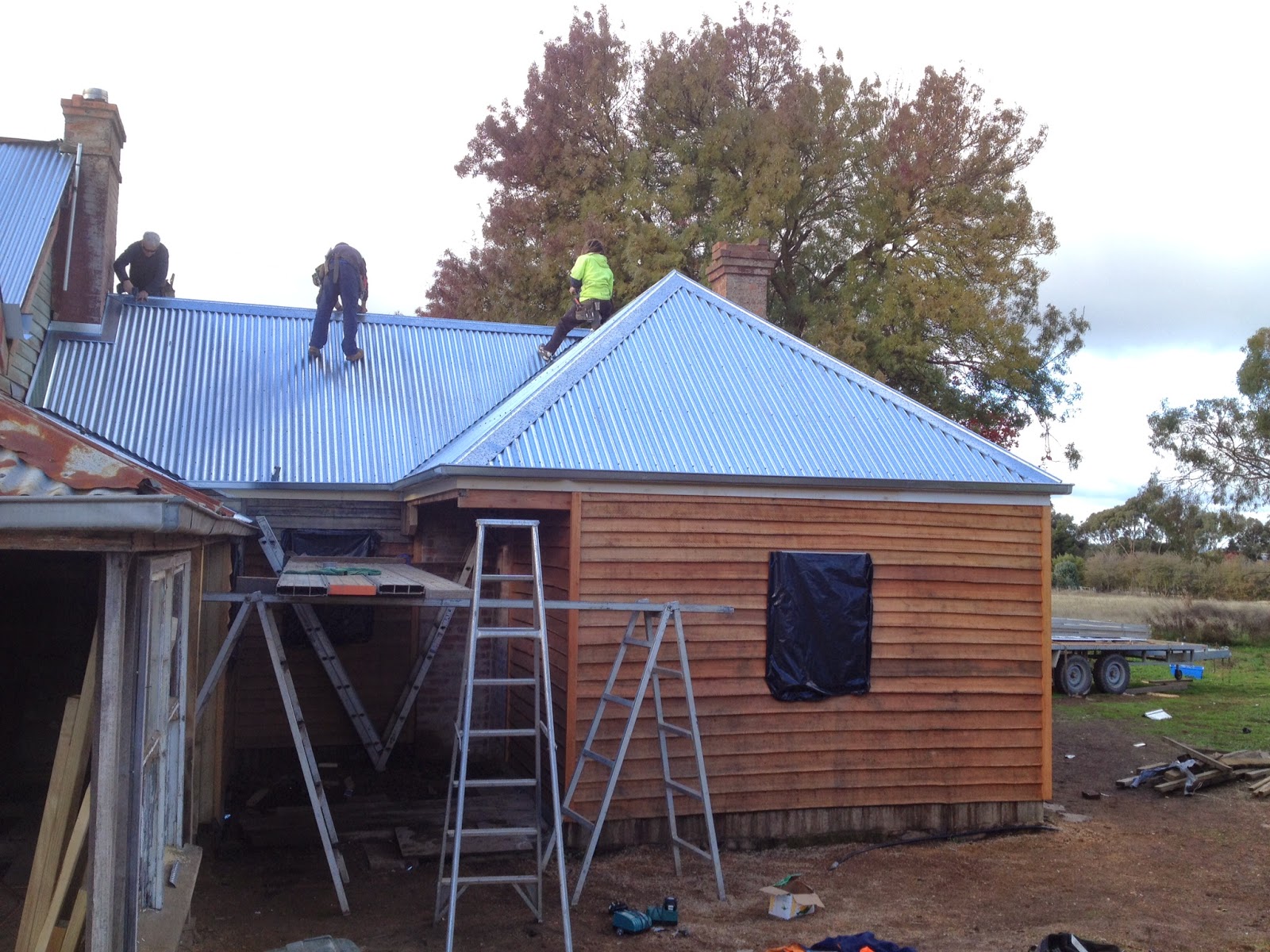 So on our return, work can continue in earnest on the inside, now that we are weather tight.

In between work on the kitchen/laundry, we ( Pete Murphy and I ) have made some great progress inside the original part of the main house too. I'll save that for a post shortly. 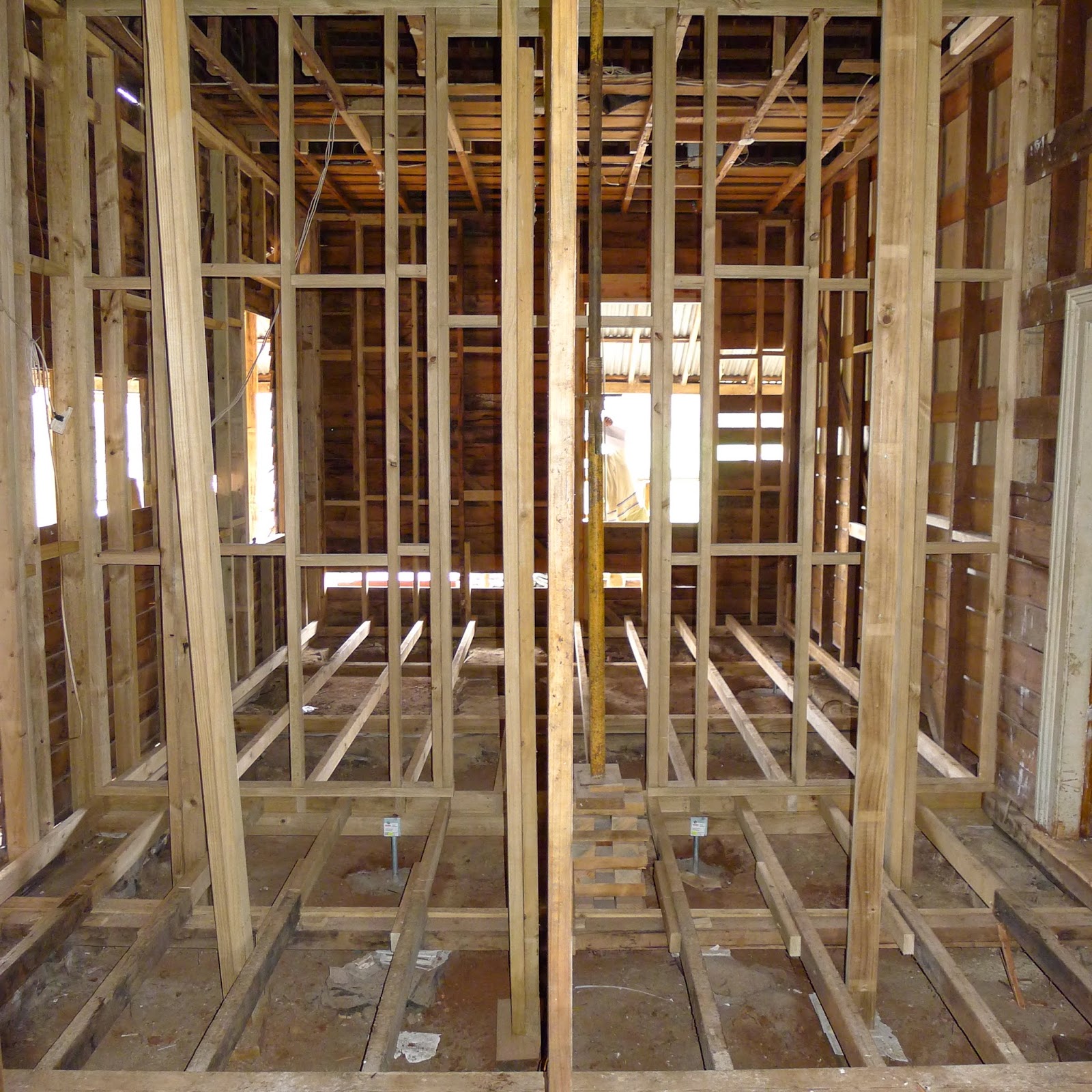 Back to the Lost Trades Fair and it seems that the energy created on that single weekend is still resonating both locally and further afield. A few weeks back Lisa was contacted by a member of the Artisans Guild. It seems that she had heard about the Fair and asked if we would come down and visit with them during one of their general meetings at the historic Ravenswood Mansion in Ivanhoe.

So on the evening in question I headed down and met with some incredibly talented people indeed. It's not possible to mention them all here during this post, but here's a snippet of one individuals astounding work. 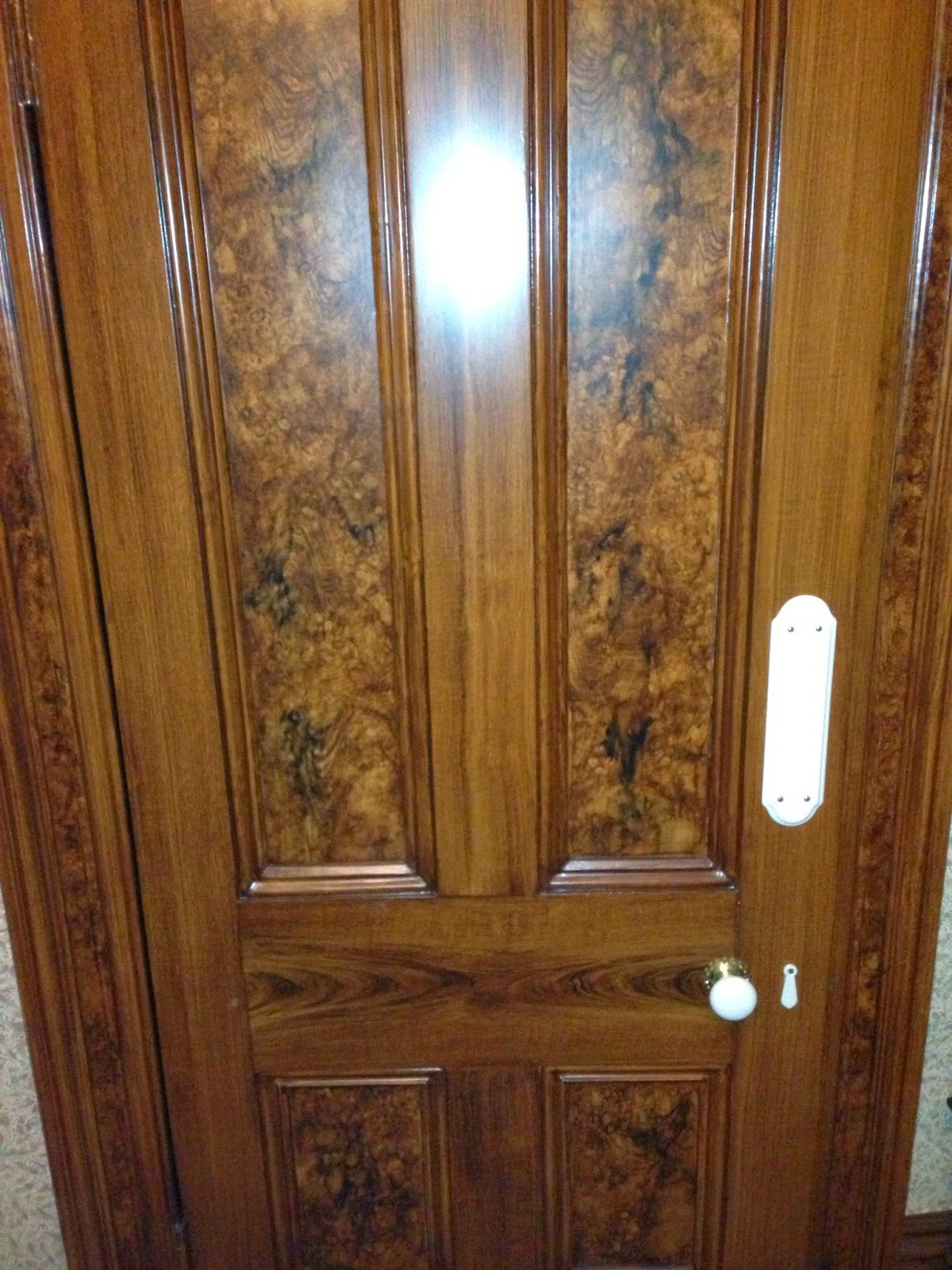 Some of the most brilliant decorative painting I've ever seen….

The great news is that they are just as excited to work with us for our next Lost Trades Fair as we are with them in their future endeavours. Again, more on that to come. 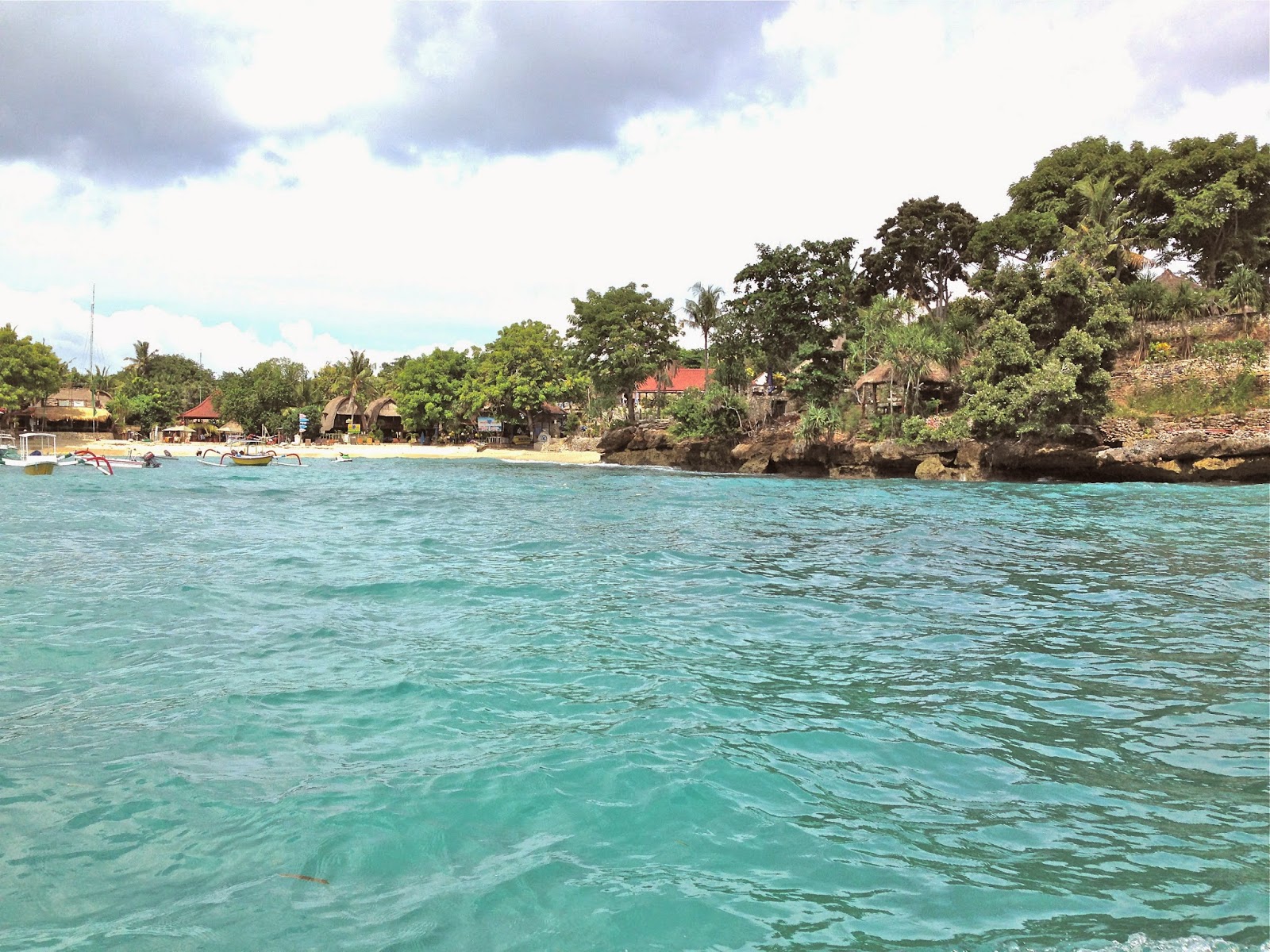