While most of you who may read the blog would have every right to think that I have fallen off the perch, I thought it best to set the record straight.

Apologies for the abrupt stop in posting the goings on 'round here, but the fact is the goings on have been such that it has not left any time for anything, inclusive of the blog. I've been trying to make amends to an extent by posting photos on Instagram ( which I am still a little unsure about…. ) but I know that doesn't reach everyone.

But I haven't been sitting on my hands. In fact I've been spending almost every waking moment out at the old house at Tylden, removing the termite infested detritus and 60 odd years of terrible additions and repairs and replacing it with a solid frame, new floors, new windows, doors, internal linings, plumbing, roof and the list goes on. The carpentry work being steered by the talented Peter Murphy, who you have probably seen on the blog playing his Uke or guitar, which he plays ( and makes ) with equal measure.

In amongst the works at Tylden, we've had the usual chair, stool, box ( assisted by Brodie Noor - more to follow about this talented person ) and bucket making classes and also a change of school for young Tom, who is now attending Tylden Primary, in readiness for our move into the old house hopefully before the end of the year. The bar and shop too, which are thankfully picking up speed again with the onset of Spring and warmer weather.

Then there's the Lost Trades Fair, which Lisa reminded me just today, is only about 20 weeks away, which may seem a long time, but I know will rush up on us quickly. Applications have been sent out to over double the participants we had at the Fair this year and with the addition of a good handful of kids activities and and other interesting bits and pieces, it's promising to be a great event next year.

So while I can't promise I'll be posting something every few days again, I will ensure that I'll be here more often. But as usual its 1.28AM and time to hit the hay, but stay posted, I'll be back soon. 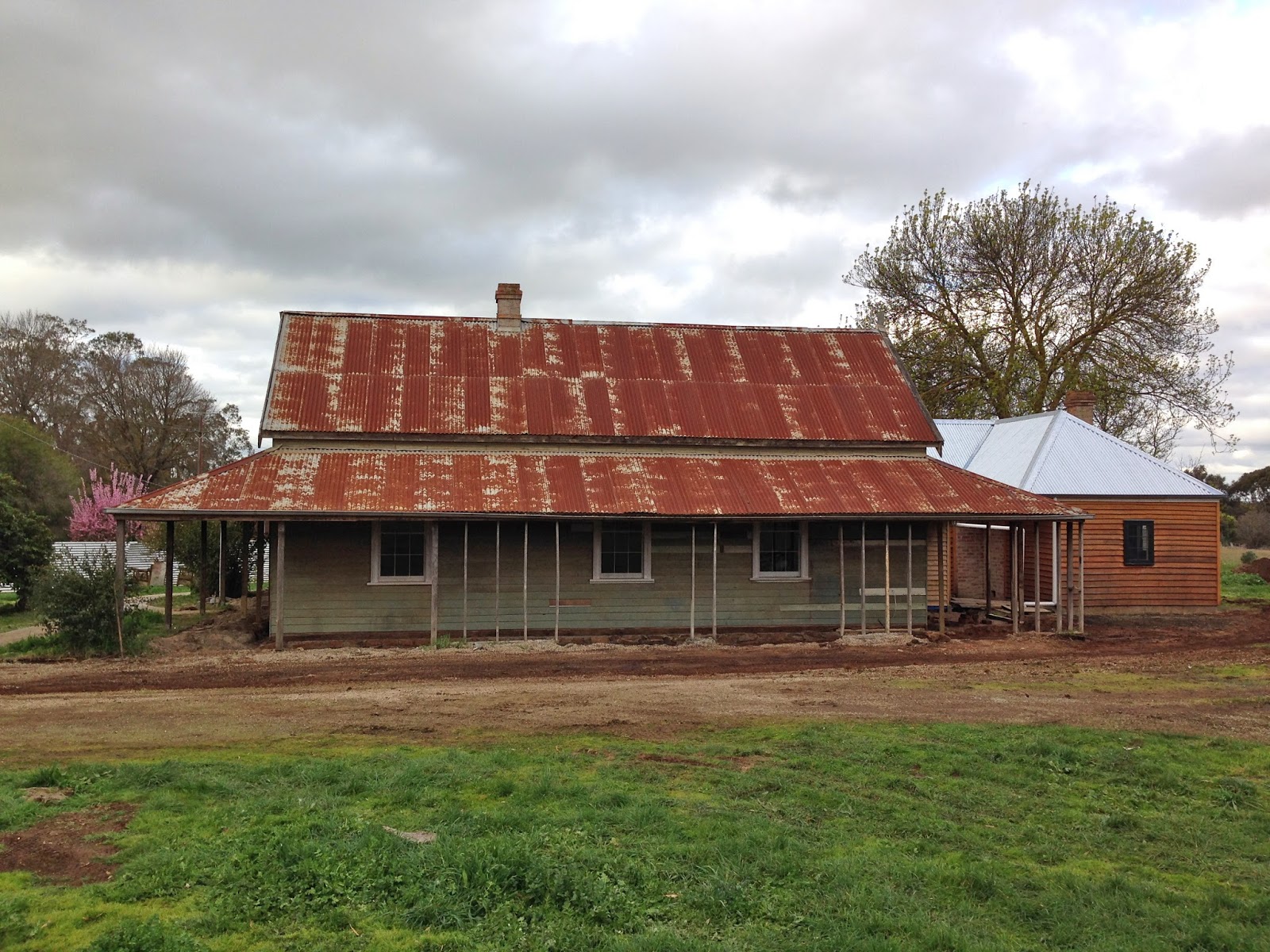