“Take Me Out To The Ball Game”

I don't follow Aussie Rules and rarely stop to watch the cricket if it's on the idiot box. Suffice to say I'm no sports nut, but when Jeff and Tony suggested we go and watch a college ball game after a day in the workshop, the response was immediate - "I'm in." When in Rome as they say. 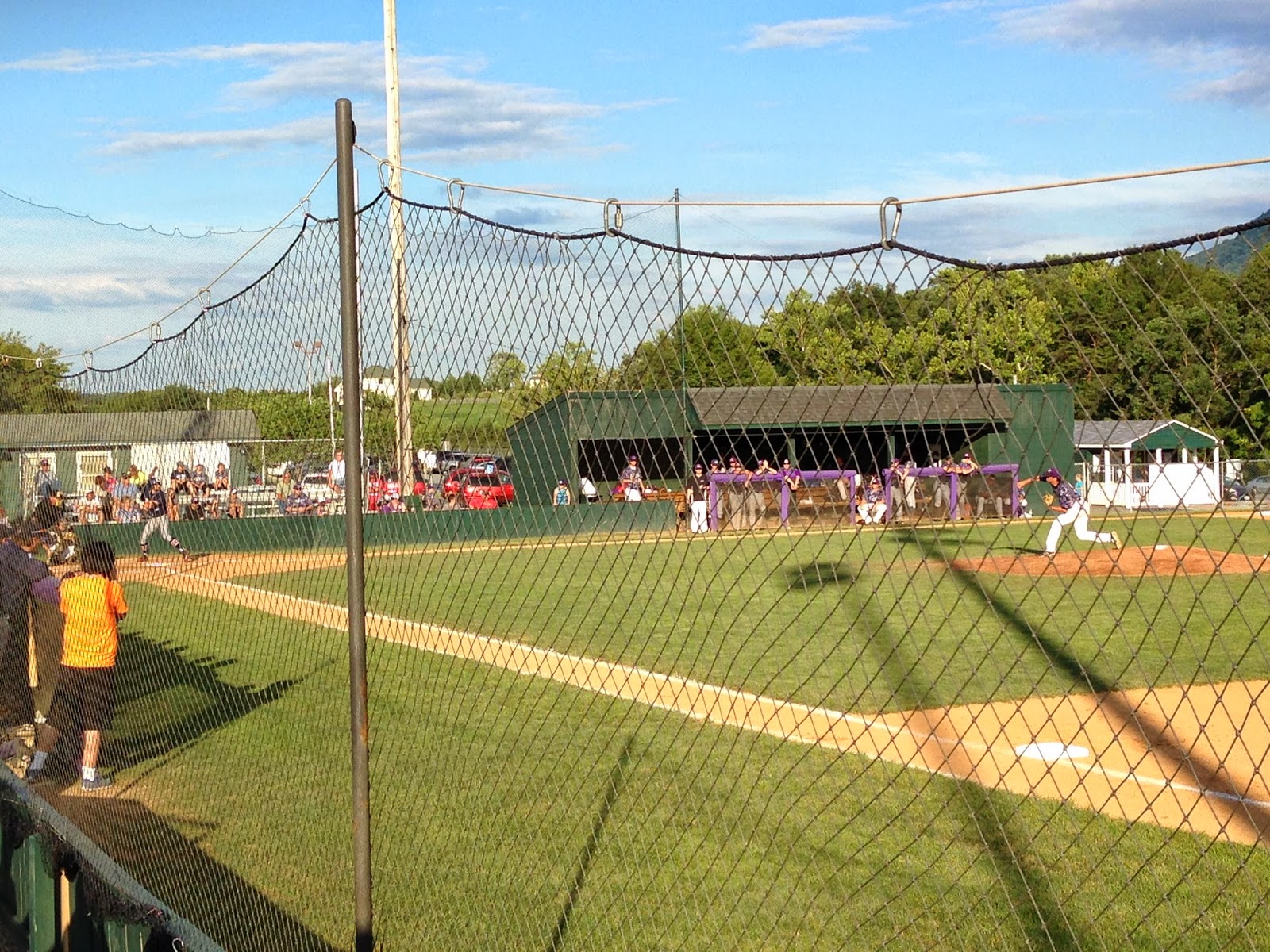 It wasn't like watching the Cubs at Wrigley Field ( thanks again, Dave and Stacy ) but it was great to get out and see some local entertainment over a concession stand hotdog or two! Tony and Jeff even ran me through the basics of the game…. possibly with the exception of the 'balk?' I saw it happen, but I still have no idea what happened? Great ball game though.
Posted by Glen Rundell at 06:17